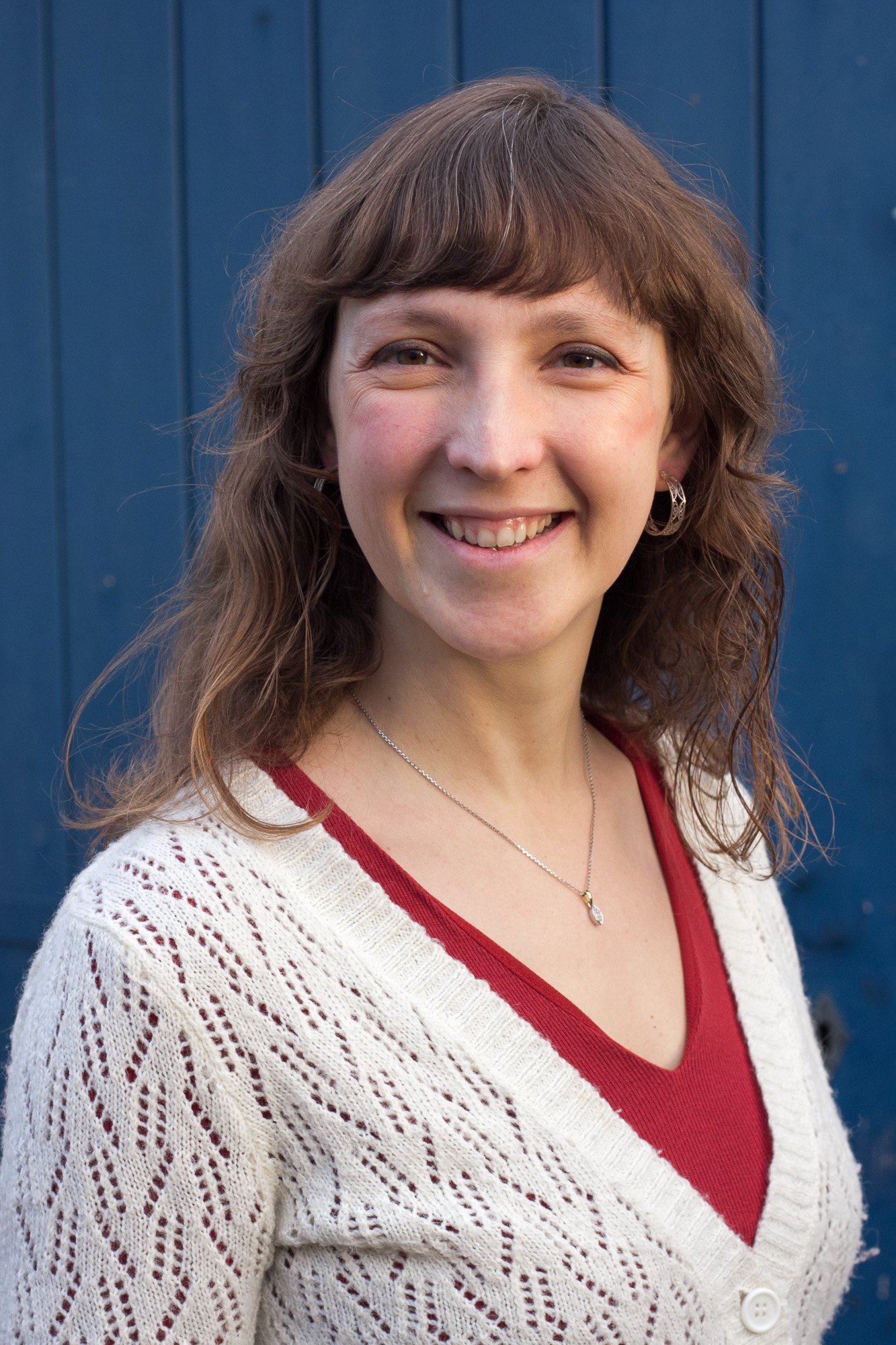 My main field is observational time-domain astronomy, primarily in optical and IR wavelengths.

Although my background is in Computer Science, I got fascinated by astronomy while working as a software engineer for the Gaia ESA mission. I pursued my interests by obtaining my master's degree in Astrophysics in the University of Barcelona. Later on, I earned my PhD at the University of Cambridge, where I contributed to the discovery and characterisation of optical transients using the daily stream of Gaia data. I applied forward Bayesian modeling to classify supernovae using the blue and red low resolution spectrophotometry.

Currently, I am a postdoctral researcher funded by the Innovational Research Incentives Scheme VENI fellowship, at Radboud University, Nijmegen. My goal is to use large time domain surveys to study violent interactions between binary stars.

Luminous red novae (LRNe) are unusual and fascinating events discovered in our nearby Universe. During outburst, they display a cold (~3000K) emission with luminosities in between novae and supernovae. Their lightcurves, while quickly fading in the optical, do usually remain bright in IR wavelengths for years, revealing the formation of warm dust surrounding the main star. Such observables have been associated with the onset of extremely dense, massive stellar envelopes. Hence, these objects could be unique probes to study the onset of the Common Envelope for close binary systems. My current research focuses on the study of the IR remnants of Galactic and extragalactic LRNe, and a small hunt for new candidates in the archival PTF/iPTF data.

A tidal disruption event (TDE) is the phenomenon observed when a star is torn apart by the tidal forces of a supermassive black hole (SMBH), usually lurking in the core of its galaxy. As a consequence, a bright flare is expected when some of the bound material accretes onto the SMBH. I am particularly interested in the discovery and interpretation of UV/optical and IR signature of TDEs in nearby galaxies.

The Spectral Energy Distribution Machine (SEDM) is a composite photometric and spectroscopic instrument designed for fast transient classification. It comprises a low-resolution (R~100) integral field unit (IFU) spectrograph and a 6x6 arcmin photometric camera. It has been operating robotically on the Palomar 60-inch telescope since early May 2016. During its operations, it has already contributed to the discovery of a low luminosity TDE, and turning-on quasar and a lensed type Ia supernova!

Gaia is an ESA (European Space Agency) cornerstone astrometric mission. During its mission length of 5+3(?) years, the satellite will be continuously monitoring the sky with an average cadence of 35 days. During my PhD, I have closely worked with the Gaia Science Alerts group in Cambridge to develop methods to discover and classify the transients discovered by Gaia. During the first year of operations, I provided an assessment of the discovery efficiency, which helped to improve the discovery rate. 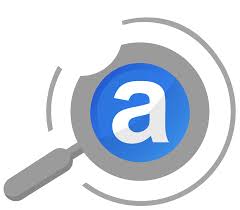